Invention is in the genes

Max Gort-Barten the founder of Dualit was born in Germany in 1914. Max’s father was also an inventor and the family produced acetate wallets in a factory behind their house. Max found himself in England as WWII broke out. After 5 years in the army, he bought a factory in Camberwell with the intention of manufacturing one of his many inventions, the first of which was a cocktail shaker. Next was a heater with a dual function element and a light, named the ‘Dual Light heater’ from which the company’s name was born. His first successful product was the flip-sided toaster, patented in 1946.

A company is born

In 1952 Max designed a new commercial six-slot toaster with a mechanical timer and manual eject lever to keep the toast warm until needed. Residents of Picton Street and the entire Gort-Barten family were involved in its production. In 1954 the Government compulsory-purchased the factory and gave Max money to build a new factory on the Old Kent Road.

The design and engineering of the toaster evolved and a slot selector switch was added so the user could choose how many slots heated up. Sandwich toasters (with larger slots to fit a sandwich cage) and Bun toasters (which toast one side only) were added to the collection along with a ‘hot toast cupboard’ to keep toast warm. In 1964 a waffle iron was added to the range. The Dualit toaster became a ubiquitous part of commercial kitchens all over the UK, even making it on-board the QE2.

From chefs to consumers

Dualit toasters started to appear in John Lewis, Fortnum & Mason and Harrods. A three-slot version was made specifically for John Lewis. In 1974 Max stepped down as Managing Director and Leslie joined the business. By the late ’70s Dualit had employed a Royal College of Art design graduate and the toaster’s enhanced styling subsequently gave it a bigger presence in retail outlets.

An explosion in demand

Dualit launched its first kettle, with cordless operation and a 360° swivel base. They would become some of Dualit’s most successful products. A range of products designed for professional use in bars, including an ice crusher, drinks mixer and blender also launched. In 1999 Max and Leslie exploited Space Shuttle technology to develop the Proheat element. It won the company a Millennium award.

In 2003, the same year that Max Gort-Barten died, the company outgrew its original home in the Old Kent Road and moved to new premises in Crawley, West Sussex. The launch of new countertop products continued in the 00s: with the first Dualit Food Processor in 2007, DAB radios (2006 & 2008) and a new model of toaster, called the Lite. In addition to a new semi-automatic espresso maker early in the decade, Dualit launched the Espressivo Coffee Machine in 2008. Giving customers the option of using ground coffee or handy ESE coffee pods, the Espressivo paved the way for Dualit’s current range of multi-brew machines. The NewGen Classic Toaster launched in 2009, incorporating a bagel toasting feature into its design.

Dualit launched its first coffee machines that used capsules to make coffee. Coffee continued to be at the forefront of Dualit’s product development when it saw an opportunity to develop coffee capsules that would work in Nespresso®’s* range of capsule machines.

Dualit opened its own capsule production plant in 2013, putting its engineering experience into developing a patented range of coffee capsules compatible with both Dualit coffee machines and Nespresso® machines. High street retailers and supermarkets began stocking the capsules, giving customers a choice of where to purchase.

Dualit expanded it’s other core product ranges, launching the Architect Kettles and Toasters in 2012 and Studio by Dualit in 2016, offering customer a wider choice of styles and price points. 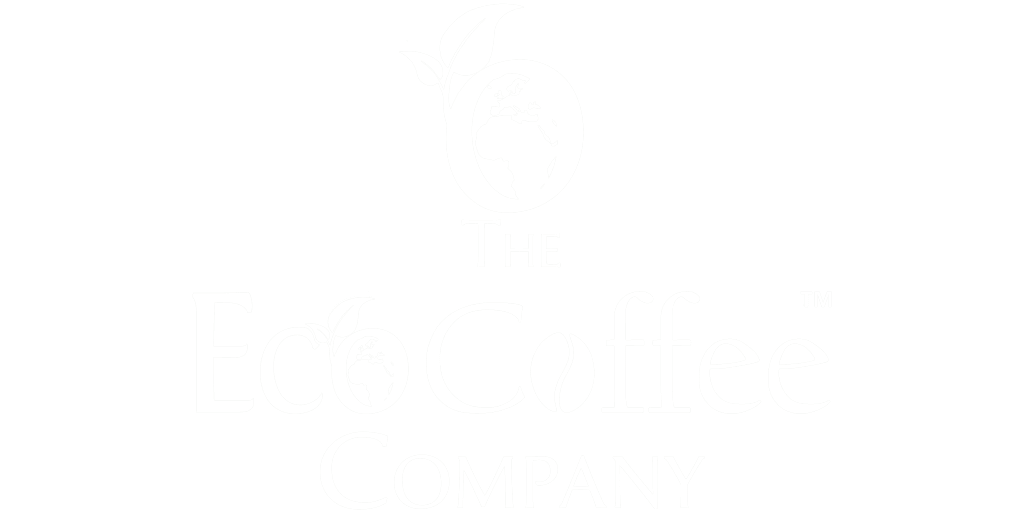 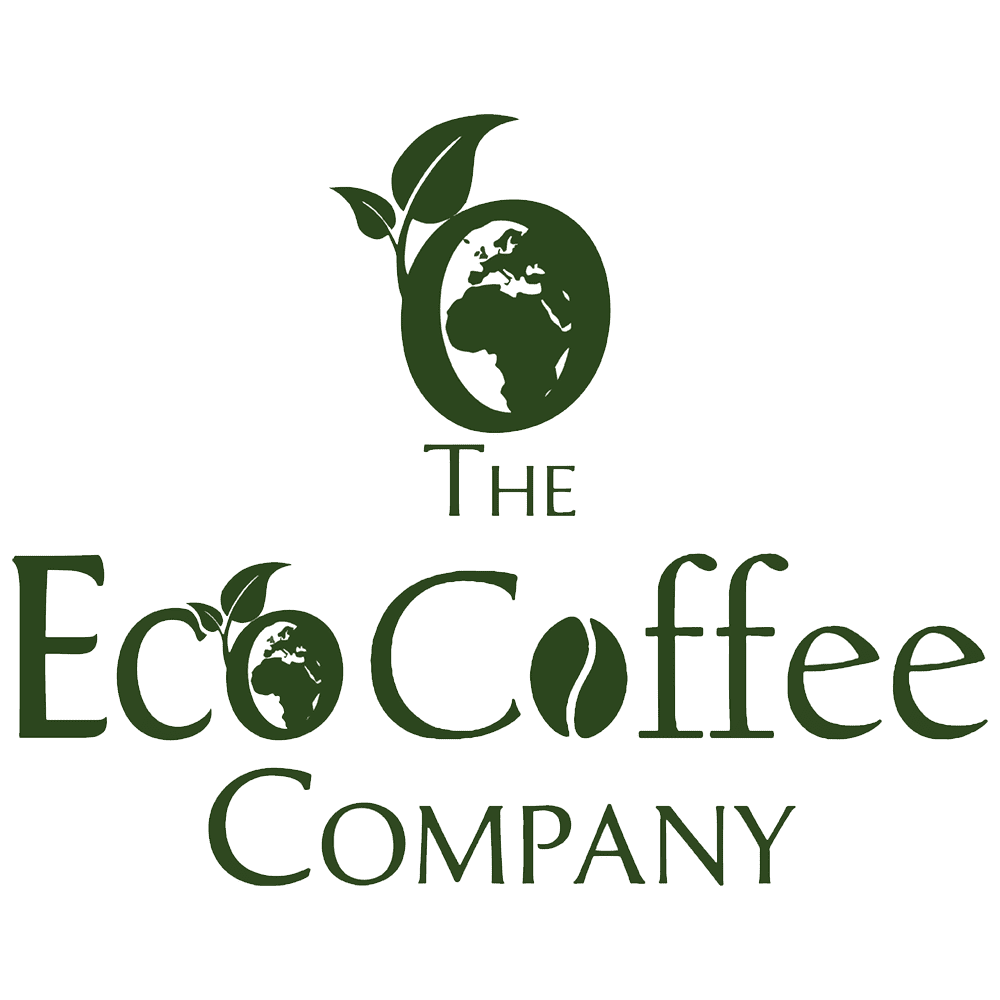 The Green Cup™ A4 Poster

EcoWater™ A4 Display for Bottle Upstand

Or call us on

WWT - Eco Coffee & The WWT: A Journey.
(How Wetlands Blends are made and how the grounds are recycled)

WWT - What is Eco Coffee

WWT - What is Eco Coffee

HOW CAN WE HELP TODAY?

Or call us on

Plant a tree for only

Plant a tree and make your order climate positive

Waste Coffee Grounds into landfill is a catalyst for producing methane which is 20 times more damaging to the environment than CO2.
By tackling the waste the industry creates at its destination, we are helping deliver a cleaner tomorrow.
Eco roasting technology is paving the way forward to creating a cleaner and more sustainable coffee future for us all.
See below for the full, closed loop Eco Coffee journey.
Alternatively, if we aren't able to collect grounds from you then click here to find out more of what you can do with your used Eco Coffee grounds.
Click Here
Stage 1
We deliver an order of Eco Coffee to a customer
Stage 2
The customer expertly brews a wonderful cup of Eco Coffee
Stage 3
The customer stores the used Eco Coffee grounds in a special repurposed tub/bin
Stage 4
We collect the used grounds (at the same time as delivering the next batch of Eco Coffee to minimise trips) and return the used coffee grounds to our roastery to be dried
Stage 5
The dried coffee grounds get pressed in to a biofuel then that biofuel is used to fuel the innovative eco roaster to roast the next batch of Eco Coffee
Stage 6
The freshly roasted beans are then quality checked and packed in recyclable bags ready for delivery.